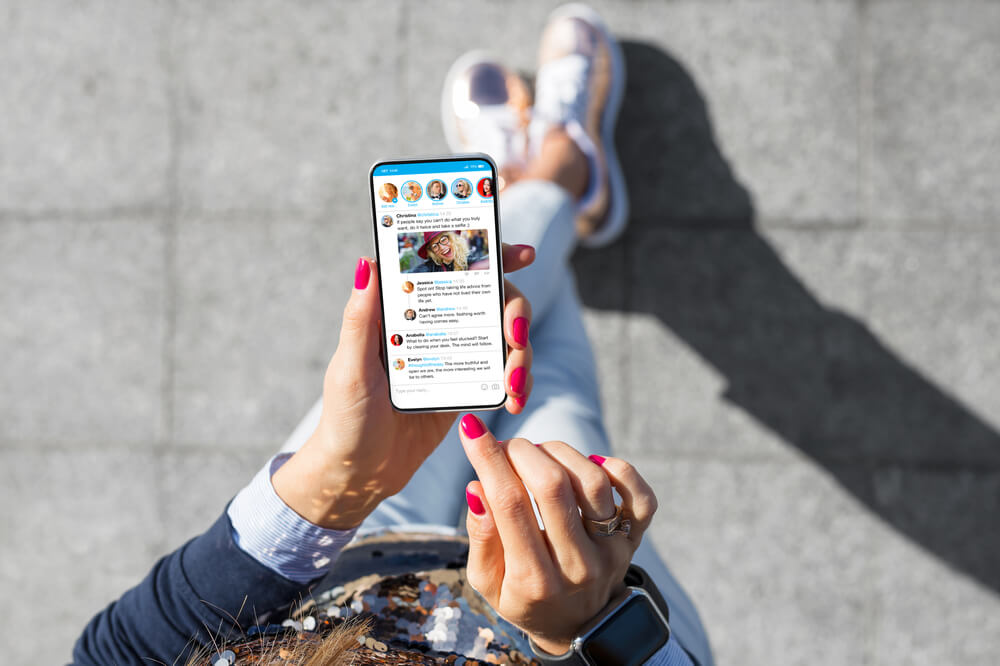 Talk of Musk’s Twitter takeover is something that made headlines around the world. When Musk tweeted that he was interested in potentially buying Twitter, countless Twitter users, including Twitter’s board members were completely against the idea. Although Musk maintains his own Twitter account, he has expressed his displeasure with the way that the social media platform has been managed in the past. As a result, Musk actually stated that he wanted to purchase Twitter so that he could revamp the social media platform and make it a more open space for free speech.

Currently, Twitter is categorized as a public company. If this agreement does move forward, Musk intends to make Twitter a private company meaning that the running of Twitter will not be managed by stockholders or advertisers. Also, when Twitter is moved from a public company to a private fixture, Twitter will not be under the same type of financial pressure, therefore, it will not be under the same pressures when it comes to generating revenue as a result of partnering with advertisers.

One of the interesting developments when announcing the deal is that Musk proposed that once Musk buys Twitter, he would allow the everyday person to be able to have the elusive blue checkmark next to their name for a payment of three dollars. This subscriber agreement would also work toward weeding out bots and increasing subscribers. Although Musk admits that this is not the singular solution when it comes to improving the premise of Twitter, he does that this is an excellent first step.

Additionally, Musk would make changes to who would be able to access a board seat. These different issues triggered Twitter’s board to take into consideration their “poison pill” option which would essentially destroy the company. Although it would appear that the poison pill option is off the table, it remains to be seen whether these different proposed changes will put the deal on hold or Musk will get cold feet.

It remains to be seen whether Elon Musks Twitter takeover will actually take place. It will also be interesting to see what happens to Twitter stock or the stock market in general if the deal does move forward. Musk has always been vocal about Twitter’s board and the way that the company is run in general. By introducing private equity, Musk could change the entire landscape of the platform.

Musk’s goal for the company is to make the platform a site that will allow for more freedom of speech. Currently, Musk feels as though the platform is too restricted which doesn’t allow for a far expression of thoughts. He made this clear when Twitter permanently banned former President Trump. Although he hasn’t formally announced how he would put these changes into play, it has led to a stir among those that are on both sides of the political aisle.

How Blue Can Help You Navigate a Changing Digital Landscape

Even before Musk announced his intention to buy the company, the digital marketing experts at Blue Interactive Agency were focused on providing our clients with the insight that they need to stay ahead of the latest trends in the digital marketing world. We will always provide our clients with the latest details about Musk’s deal and other changes that a social media company may make. For more information about Musk and Twitter or if you’re ready to take steps toward developing a new digital marketing approach, get in touch with us at 954-779-2801.